Popa Chubby – The Catfish
PCP – 54321
A lot of people rock the blues, but if you want it bold, brash, and loud, you know that NYC’s Popa Chubby never disappoints. His latest scorcher throws even serious power into the ballads and, hey, he tributes Motorhead – let that sink in, Clarksdale, MS. But those who know big Popa’s music and love it, know that they will get fiery guitar riffs, gut-busting vocals, power rhythms and whole new round of in-your-face stories. Not much more to say except Popa kicks it in the tail with a steel-pointed boot again.
http://www.popachubby.com

Telamor – Good Bad Love
Olex Music
If you took say Tom Petty, Jello Biafra, and Keith Richards, and spun them around in one of those cylindrical carnival rides, you could get Telamor. Telamor is the actual creation of one Tom Hauck, and this is pretty fresh sounds from this Massachusetts singer/songwriter/multi-instrumentalist. A bit raw at times, but that adds to the vibe with driving hooks twisted by snakes of snarling guitar edginess and piercing gripping vocals. Could be something really intriguing brewing here.
https://www.facebook.com/TelamorMusic 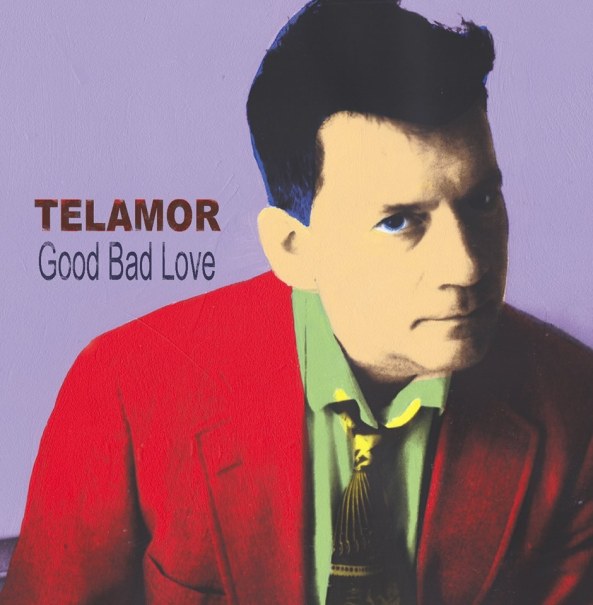 Wick – Wick
This San Diego band packs a serious amount of power into this five song EP. With elements of post-grunge, hard rock and, in some cases, flat out metal, there are plenty of raging guitars, thunderstorm rhythms and – thankfully – mostly melodic albeit sonic vocals instead of the too typical growling voices. The music is a bit retro, but in a good way because you know these guys are just saying, “to hell with it, we just want to rock really hard”. Sometimes that is enough and it surely is here.
http://www.thebandwick.com 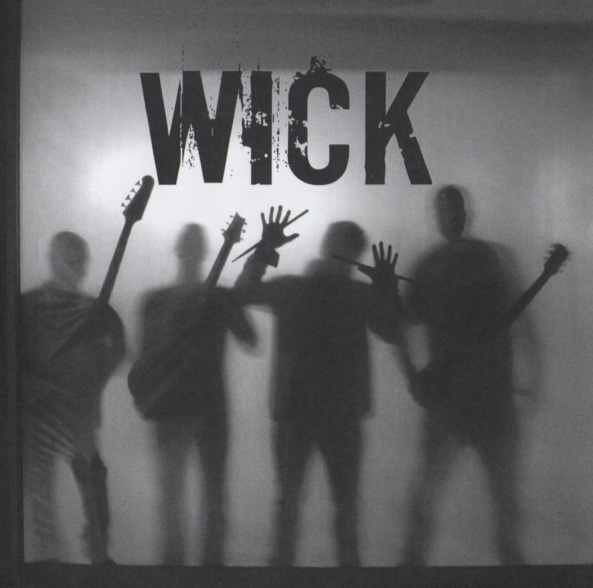 Matthew Curry – Shine On
There is a buzz about this young guitar slinger/vocalist from central Illinois and one listen to this CD and you can tell why. Matthew spits out tube-amp-fueled rock like the Black Crowes and Deep Purple having a bar brawl, but he adds a fresh feel to the retro stylings as well. His soulful vocal wail perfectly compliments his wicked guitar work which flat out smokes throughout this EP. This guy can really rock even on the ballads and buzz may not be a strong enough word…he is this close to roaring!
http://www.matthewcurry.com Dave Keller – Right Back Atcha
Tastee Tone – TT-3043
Massachusetts vocalist/guitarist Dave Keller is known as a modern blues master, but he proves once again there are more depths to his talents. He also has deep passions for funk and R&B, creating a full sound that still is not overbearing and has a very down home sound to it. His gritty voice and thought-provoking lyrics contribute to the uniqueness of his sound, blending wonderfully with the more comforting hooky vibe.
http://www.davekeller.com

Emily Maguire – Bird Inside a Cage
Saktu Records
Veteran London born singer-songwriter Emily Maguire is a survivor and a storyteller unafraid to bare her soul, creating another feast of stunning music.The lead track “Beautiful” describes her voice perfectly, weaving her tales in various intoxicating fashion, from breathless piano kissed ballads to to edgy pop rock. She slips effortlessly in and out of the edges of various styles holding the listeners’ intrigue from start to finish.
http://www.emilymaguire.com

Dave Vargo – Burning Through
New Jersey singer-songwriter showcases strong songwriting skills on this very listenable debut. While a bit folksy, it also has a solid rock and roll vibe that separates it from many singer-songwriters these days. Dave’s voice has a deft feel for letting loose the proper emotions to fuel his thoughtful words. There is a nice blend of catchy and edgy here, with subtle eccentricities and just the right potency.
http://davevargomusic.com 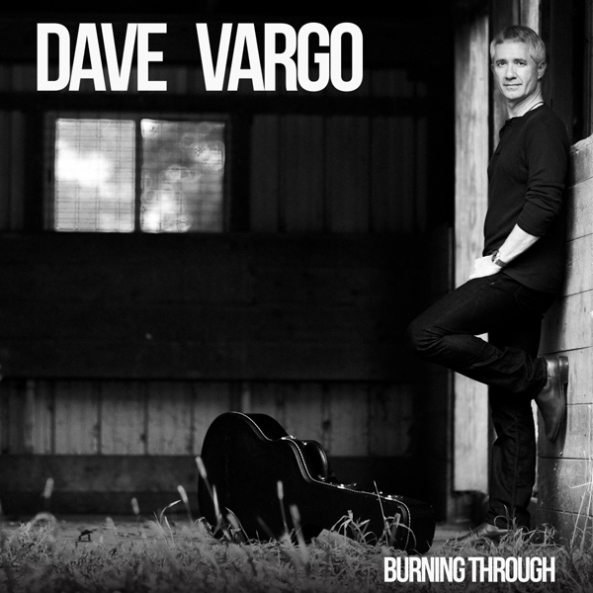